SHIB is up 23% today: Here’s where to buy Shiba Inu 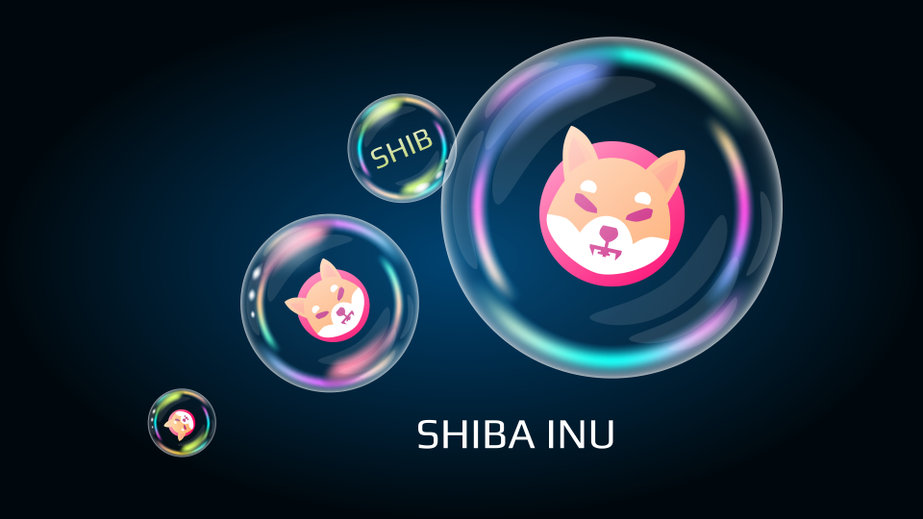 On the last day of November, Shiba Inu (SHIB) ranks as the second most frequently mentioned token on Twitter. In terms of interactions on the powerful social medium, Shiba Inu is second only to the flagship crypto, Bitcoin. & If you are attracted to unique meme coins and want to learn how and where to buy Shiba Inu, this is the perfect guide for you.

Binance has grown exponentially since it was founded in 2017 and is now one of, if not the biggest cryptocurrency exchanges on the market.

Cex.io offers exchange of fiat currency for Bitcoin Ethereum, Tether, and 23 other cryptocurrencies, as well as Bitcoin/Ethereum trading against the USD.

What is Shiba Inu?

The SHIBA INU WoofPaper has three reasons why their team created SHIB: they started from zero, with zero, they had never collaborated before, and they love Shiba Inu dogs. The anonymous creator of the Shiba Inu coin is known as “Ryoshi.” Like the founder of Bitcoin, very little is known of the mystery founder of the dog-themed cryptocurrency.

Should I buy Shiba Inu today?

Considering how hard it is to come up with an accurate cryptocurrency prediction, you should never take any decisions affecting your finances before an in-depth market analysis. Don’t invest more than you can afford to lose.

More adoption is coming each day! ❤️ Smash the LIKE and ReTweet ♻️

The post SHIB is up 23% today: Here’s where to buy Shiba Inu appeared first on Coin Journal.